A Brief Guide Of Signs And Dangers Of Blocked Drains

Almost every household faces the problem of blocked drains once or twice a year.  It is because most of us are not aware of the reasons for blockage and signs that can indicate the blockage in the drains. 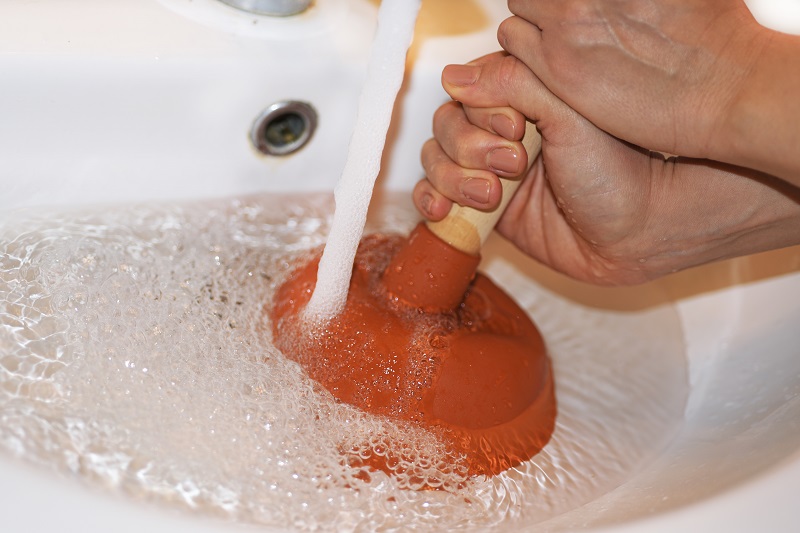 There are many things that can block your drains and create chaos in your kitchen and bathroom. Some of the major reasons for blocked drains are:

When your drains are blocked or damaged they will give you some signs.If you can identify them at an early stage you can save yourself from many problems:

Blocked drains not only create water mess in the house, but they also come with many other dangers as well.

Hope this information on blocked drains will help you take timely decision. 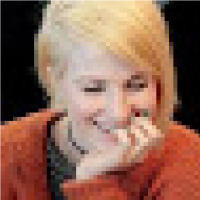